Podcasting is something I’ve wanted to do for quite some time now and I finally took the plunge.

Disclaimer: Links within this post are either to my own products, or products I endorse. I may receive a small commission should you make a purchase through an affiliate link, at no extra cost to you. My blog is supported through commissions and sales of my products. Thank you for your continued support.

I bought the books and microphones, watched how-to videos, subscribed to email lists and YouTube Channels, and agonized over the recording process. After several weeks I finally got the nerve to record my very first episode.

It’s not a long one; less than 10 minutes. It was however, the longest 10 minutes I have ever spent doing something. It took me a few dry runs, and I know I still messed up in places. Sure I could have recorded until it was perfect, but if I did then it would never be done.

I think my biggest problem is I don’t like the sound of my own voice. Is it just me, or do you feel the same way about yours?

The rest of the episodes I record will be longer than the first, but I don’t foresee them being more than an hour long. As I become more familiar with the microphone and the process, they won’t be as scripted either.

After some issues with uploading to Buzzsprout (not on their end) the episode went live this afternoon. Yay!

I swear I live in the Twilight Zone, because my internet and cell service are temperamental to say the least. And since my internet is based on a wireless hub, there are quite often some choice words said when the signal doesn’t cooperate. Sometimes it’s best I live alone, because then no one hears the words that come out of my mouth.

Anyway, back to my podcast.

I’m going to carry along the theme of my blog, which is mainly about side hustles with a little bit of life thrown in. There’s also going to be a little more about my publishing experience than I have blogged about here. Self-publishing is a side hustle in its own right, and can be lucrative with a little work. But, more on that in an episode.

I know I have a lot to learn about podcasting but I’m excited for the journey to continue.

The first episode can be listened to directly from the MP3 file in the right sidebar or listen here.

Now that I have stepped outside my comfort zone once again, I realize doing something new isn’t all that bad. I’m not one to go out on a limb and try anything crazy, but when I do venture into the unknown I generally wonder what took me so long.

In closing I want to say don’t be afraid to try something new. It’s almost like getting a child to try a new food: they’ll fight it and say they don’t like it, but when they finally give it a chance they generally want more. For me, podcasting is that new food. Now I can’t wait to do it again.

Do you have a podcast, or are you still on the fence? Let me know in the comments section, or email me at info@takeonlifeafter50.com.

If you like what you read you can show your support by pinning this post, sharing on social media, or buy me a coffee.

Want some side hustle content delivered to your inbox once a month? 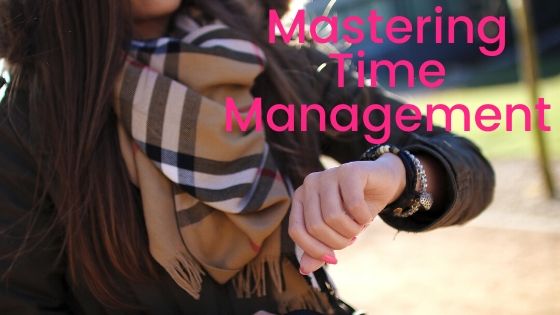 10 Ways to Add to Your Nest Egg